GROTON, CONN (Nov. 7, 2019) Town officials on Thursday unveiled a long-awaited conceptual redevelopment plan for the Mystic Education Center property and introduced the development team with which they have partnered on the project. At a community meeting at Groton town hall annex, officials from the town’s office of Planning and Development announced their selection of Respler Homes LLC as the Preferred Developer on the project. Groton Economic and Community Development Manager Paige Bronk said the firm run by Developer Jeff Respler was chosen from many qualified proposals from developers who responded to a 2017 Request for Proposals.

“We are so pleased to have found a developer whose concept honors the architectural and historic character of the existing site while creating a new place that meets the current and future needs of the town and its residents,” said Bronk. “This decision is the first step in many that will bring this long-fallow, underutilized piece of property new life.”

Respler walked residents attending the meeting through his vision for the 77-acre state-owned property – a mix of apartments, amenities, and open space he described as a “2020 village with a New England feel”. The buildings that housed the former state-run Mystic Oral School are not suitable for redevelopment as apartments, Respler said, so he has proposed creating a village Main Street by repurposing the existing campus buildings as commercial, co-working and other common spaces on the 44-acre site surrounded by 700-800 newly constructed, market-rate residential apartments. The remaining 33 acres would be set aside as open space featuring new walking trails to the river with improvements along the waterfront and the existing boat launch.

“Our firm has built its reputation on creating residential communities that reflect the architectural character of the towns they are built in while responding to the current and future needs of those communities,” Respler said. “Preserving the architectural history of the Oral School is an important component of this concept, but it is grounded in meeting the economic and financial needs of Groton.”

The state of Connecticut took over operation of the former Whipple School for the Deaf in 1921 and operated as the Mystic Oral School until 1980. The state and other organizations – including the town of Groton Parks and Recreation Department – continued to use the property until 2011. Since then, the state and the town have been working together to facilitate the redevelopment of the property.

“Supporting projects that preserve a sense of place while fostering economic sustainability is central to our mission at the Connecticut Department of Economic and Community Development,” said DECD Deputy Commissioner David Kooris. “This concept does both and serves as a model for revitalizing other underutilized, but still viable properties across the state.”

The project is expected to generate $3.5 million annually in new property tax revenue, approximately $25 million in new payroll associated with 320 jobs tied to 100,000 square feet of new commercial space in the former Oral School Building, Bronk said. Indirect benefits to the community include 880 construction jobs for three years, an $80 million increase in retail sales in the area, he said.

“This is a Live, Work, Play community that will help attract the millennial and Gen Z knowledge workers needed by Electric Boat, Pfizer, and other employers in our region,” added Bronk. “The growth in employment and the nature of those new jobs creates a significant demand for new apartments in our area. This project responds to that demand, allowing us to not only keep an estimated $110 million in payroll associated with these employers in Groton, but to bring new job opportunities to the local market as well. That’s a win for the town and town residents.”

Town officials scheduled Thursday’s announcement to help residents understand the process to date, the redevelopment concept itself, and future next steps, Bronk said. He emphasized that it is the first of many steps in the process and that the public will have multiple opportunities to provide further input along the way. 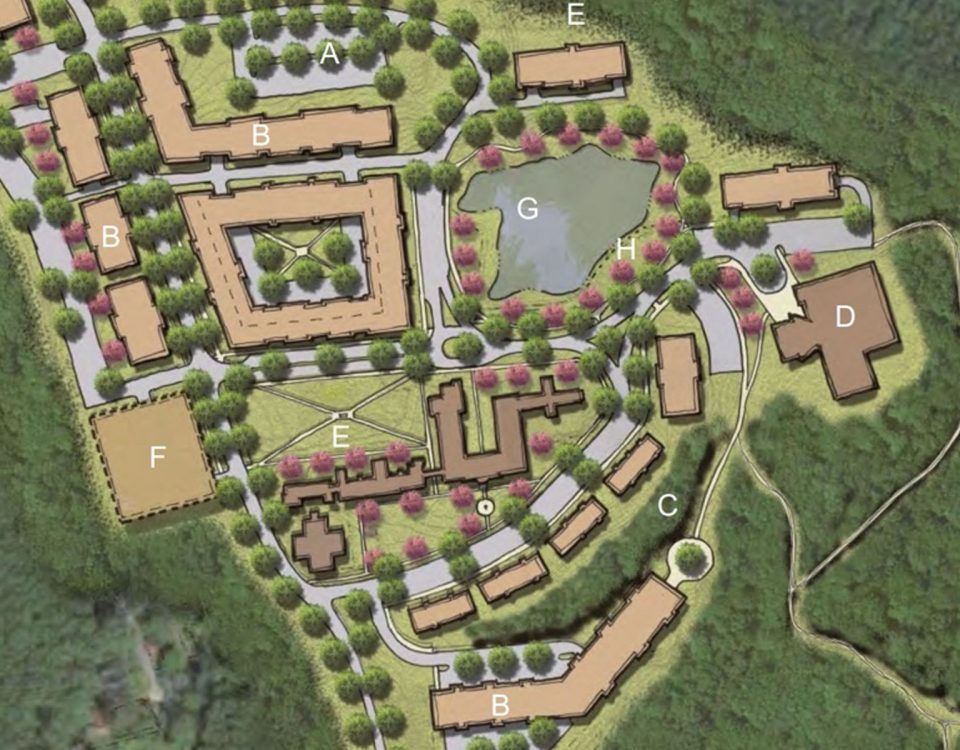 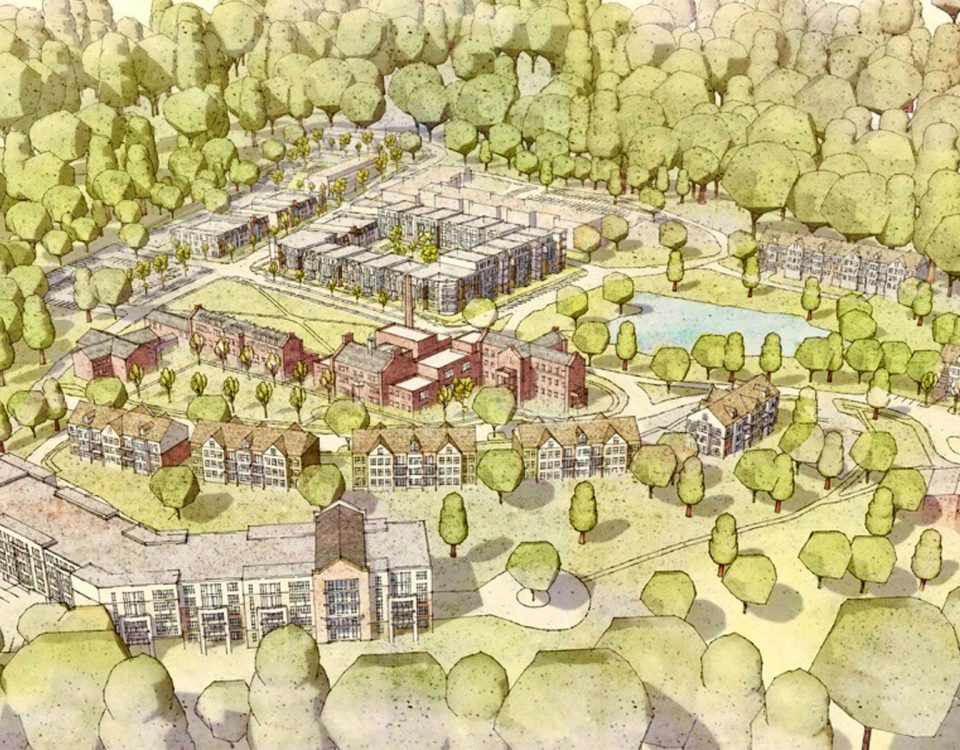